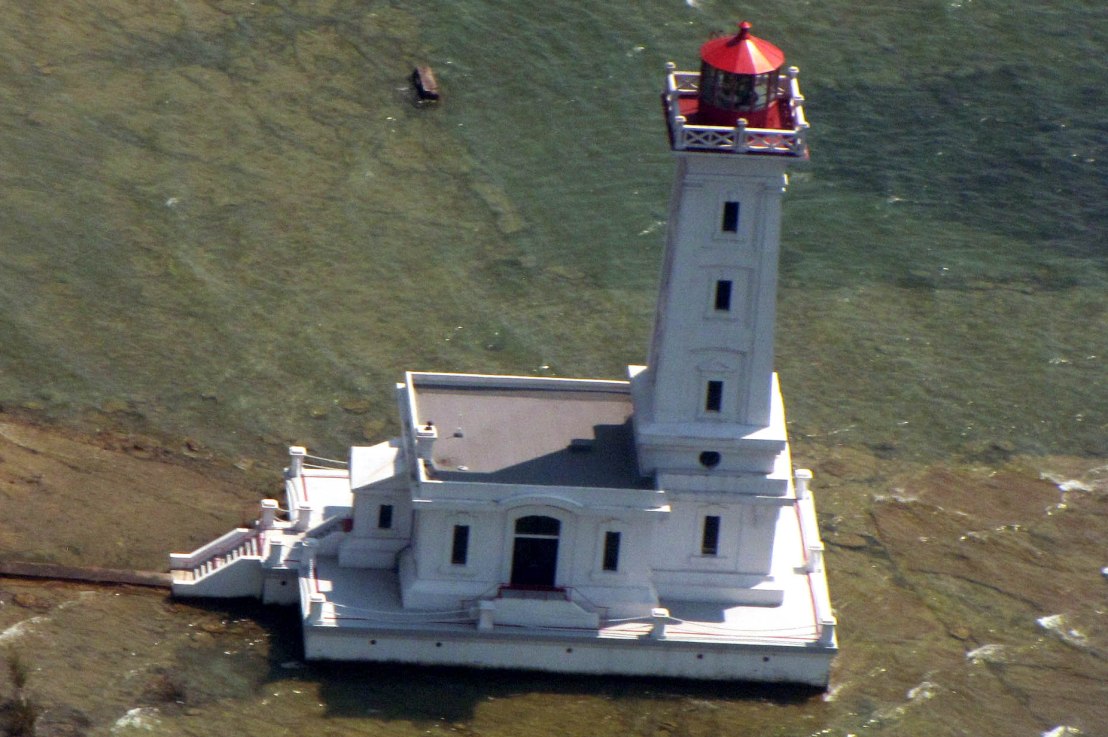 What a glorious but stupidly hot weekend. On Saturday, we hit the skies and flew to Brantford for brekkie.  Floated by the Hamilton Airport:

The Brantford Airport has such a great restaurant.  We’ve never been disappointed with a meal.  Little Vyctor waited patiently for us: 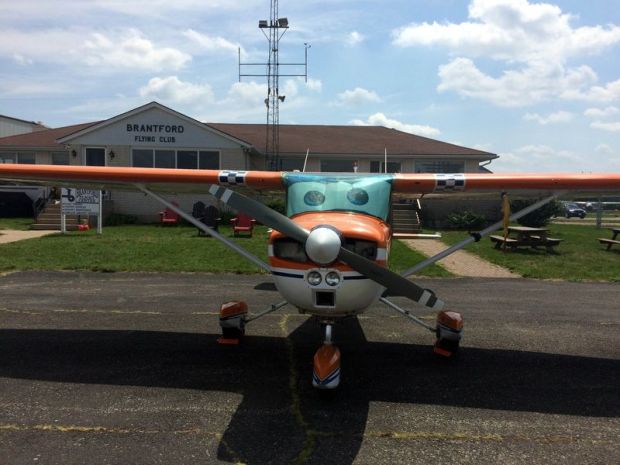 With full bellies, we hit the skies again and close to Hamilton, raced this bad boy: 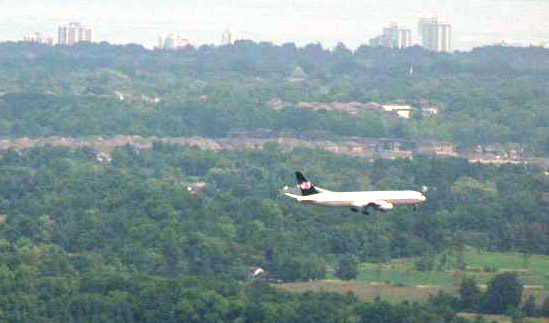 I’m afraid we didn’t win.  All dejected over the loss, we headed back to St. Catharines.  Chilled with the kitties for a bit and then wandered over to Montebello Park for Rib Fest.  We attended last year too and weren’t disappointed.  We ordered our noms from one we didn’t try last year.  We ate at home – the walk in the heat alone almost caused us to go unconscious and we knew we couldn’t sit in it.  He got a 1/2 rack of beef ribs and I got pulled pork sammich.  And of course, corn bread.  The food was good, but not memorable.  I was watching Mike eat his, thinking that there was no way he was going to eat all that, and was surprised to see him pick up his last piece.  He said after that he ate too much.  Well duh!

Sunday, we visited with Jan in the morning.  We chomped down our Timmies then just browsed some shops in the new plaza.  After we bid her adieu, we went back home and relaxed.  The heat was bad again so we didn’t have much energy for anything.   However, we had to head back out around 4:00 because we needed to support Rib Fest again.  We went to one his boss recommended, and it was also one we ordered from last year.  Bone Daddy’s has amazing noms.  He ordered 1/3 pork ribs, I did the pulled pork sammich again and corn bread.  Holy moses, everything was great.  Far better than the first one we went to.  Plus, the corn bread was huge: 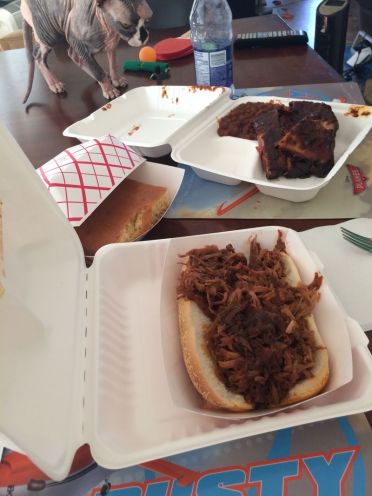 Today, Mike went for a flight and then I went for my own around 11:00.  I wanted to fly over Canal Days in Port Colborne: 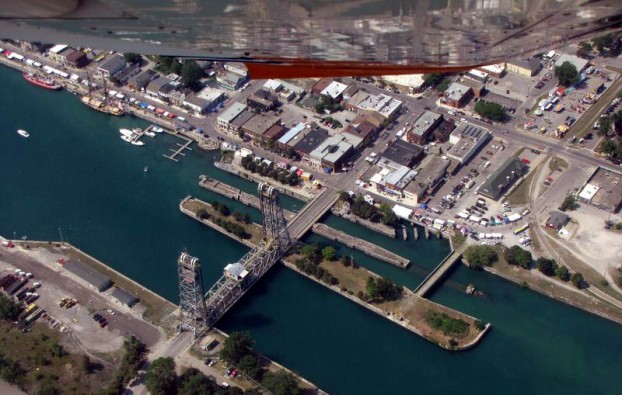 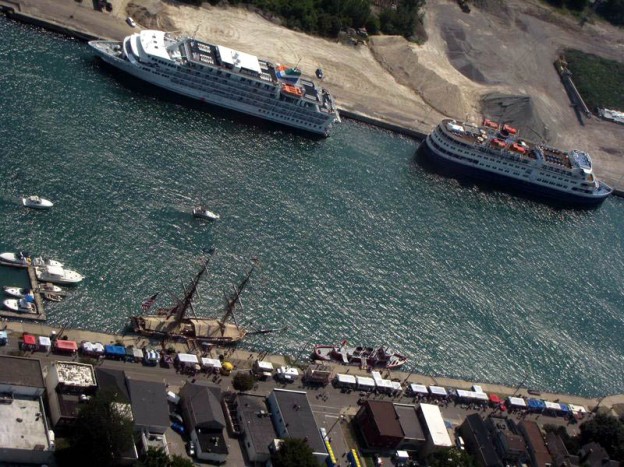 I’ve never actually attended the event, but flown over it a few times.  I then headed east toward Fort Erie.   I flew over some beach goers: 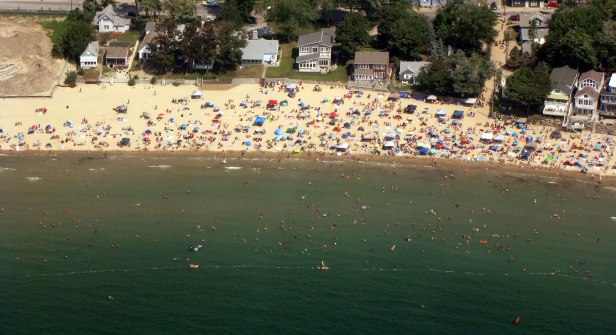 I made a few passes.  I couldn’t believe how many people were there: 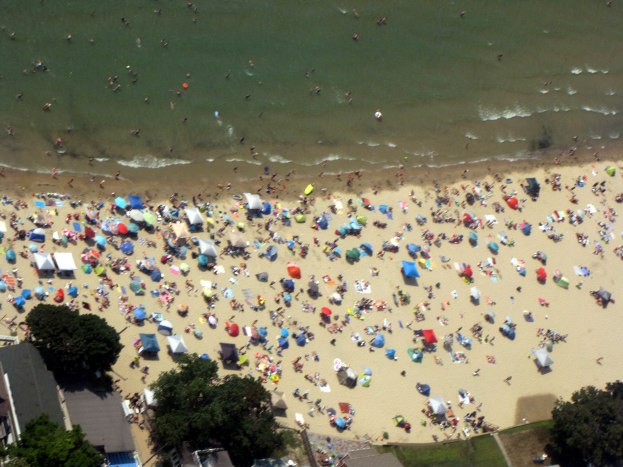 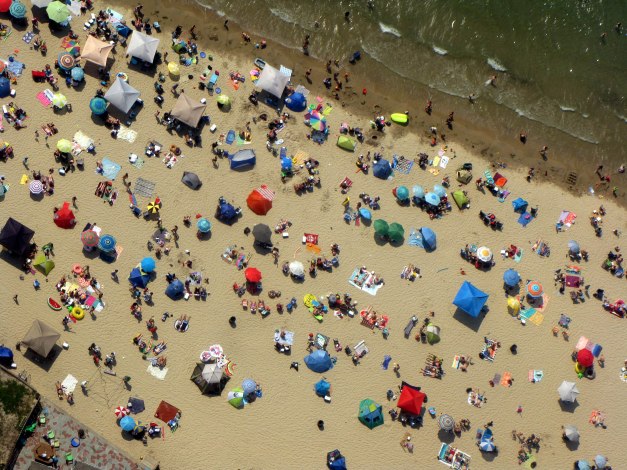 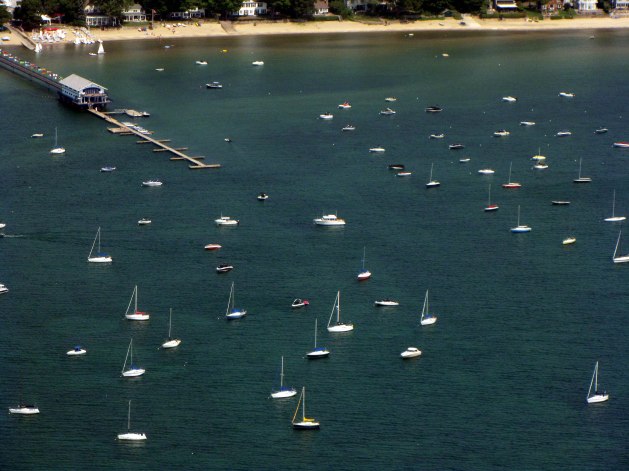 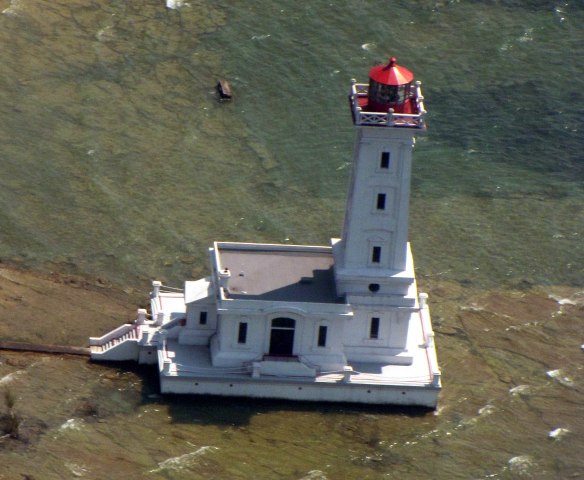 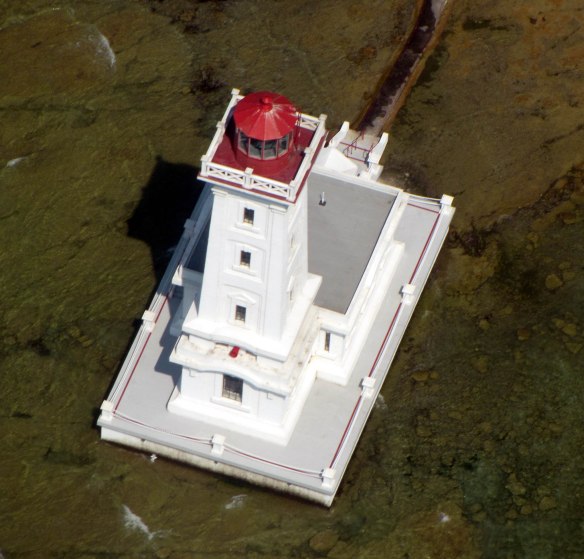 I then did something that I do very rarely (almost never), I took a selfie.  I don’t like pictures of myself so I asked Donkay for some assistance: 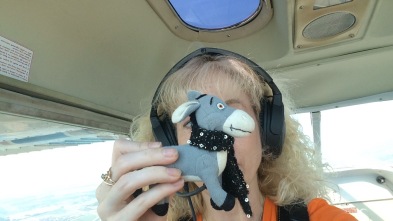 Back over the St. Catharines airport, I tried once again to do a snap roll on top of a loop.  I did it!  The first couple weren’t pretty but the last two were nice.  Woot!!!  Then I headed down to land, behind a couple Flying Club planes.  Once we were both ready to rock, Mike and I met up at the Timmies for some noms and post-flight natter.  Once back home, we watched some shows, played Forza on the XBox.  Then we did something we’ve never done before – we went to Rib Fest!  Tee hee.  We went to the same one (Bone Daddy’s) and got the exact same thing as yesterday.  Man, that was some healthy eating we did over the last three days.  I’m really trying hard to adjust to my third chin.

Today’s symptoms: I’m quite drained after a busy weekend.  The heat sure doesn’t help either.  This summer has been pretty cruddy, but at least we’ll appreciate Fall much more!  Quite a bit of nerve pain and been dealing with some bad spasms in my back all the way down the right side.  It’s all good though because I had a great weekend!

Please note that there are many sentences starting with “We”.  I spent a couple minutes trying to lessen the number, but I’m too tired.  Please accept my sincerest apologies for my appalling grammar.