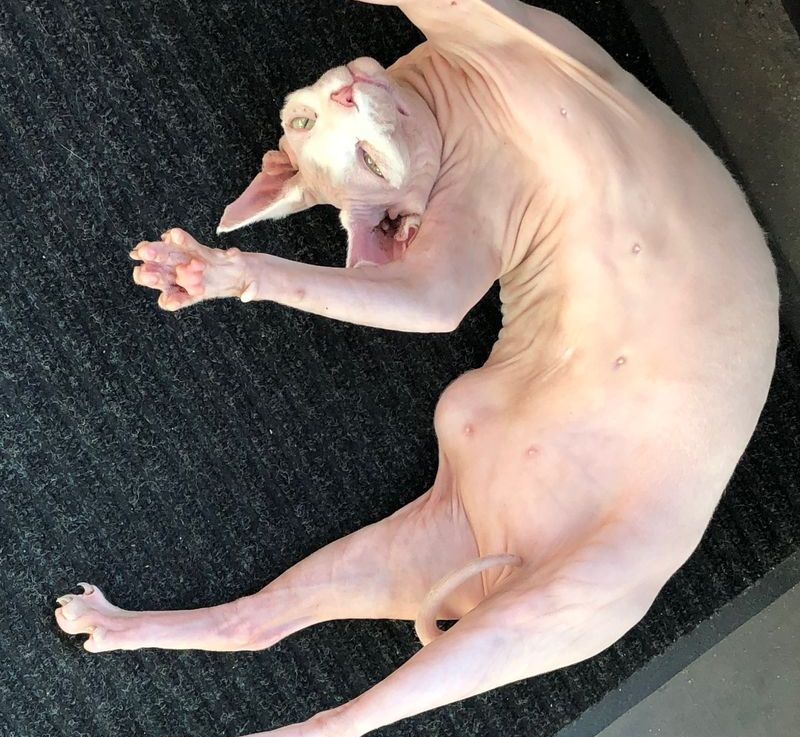 I must share my wonderful news with you!  I decided that I may release Ralphie the snail (I rescued in November) back into the wild.  I was so nervous though, as he’s basically been domesticated over the last seven months.  Would he remember how to fend for himself?  Would he be too comfortable around humans and try to befriend them?  I just couldn’t do it.  I brought his home to Jan’s today, so I could remove the old, dead grass and get some fresh.  We went out back and dug up some grass and moss.  I brought it into the kitchen and set it on the table.  We did some stuff on Jan’s computer and chatted.  I was shocked when I looked into Ralphie’s container and saw this: 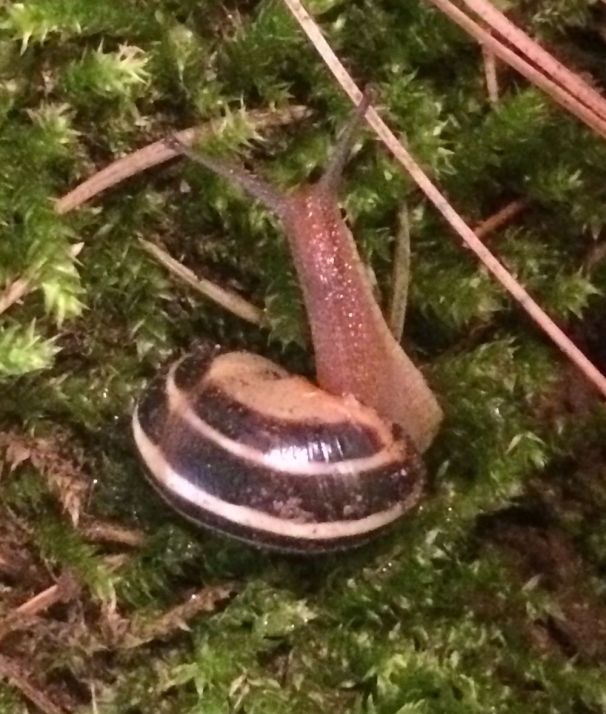 It’s the first time I’ve ever seen his little head and cute face!!!  I feel our mother-son bond has greatly increased and improved.  Right now, I’m looking for a friend….maybe a Ralphette?!?!

Mike and I flew to Brantford Saturday morning to  check out Aircraft Spruce‘s customer appreciation event.  Mike was happy to hear they had free sausage on a bun.  He had that and I chomped on some popcorn.  We met up with my airplane mechanics, a member from our RAA group and some folks I know from other aviation groups.  It was a nice time and after a bit less than two hours, we headed back to Vyctor to head home:

Back at the St. Catharines Flying Club, I showed the Club cat my little Donkay.  It went ok at first:

Then things went a tad haywire….

Fortunately, I was able to get Donkay back, mostly unharmed although a tad wet, and my hand mostly intact.  Perhaps next time I’m around Mr. Grumpy Puss, I’ll wear this: 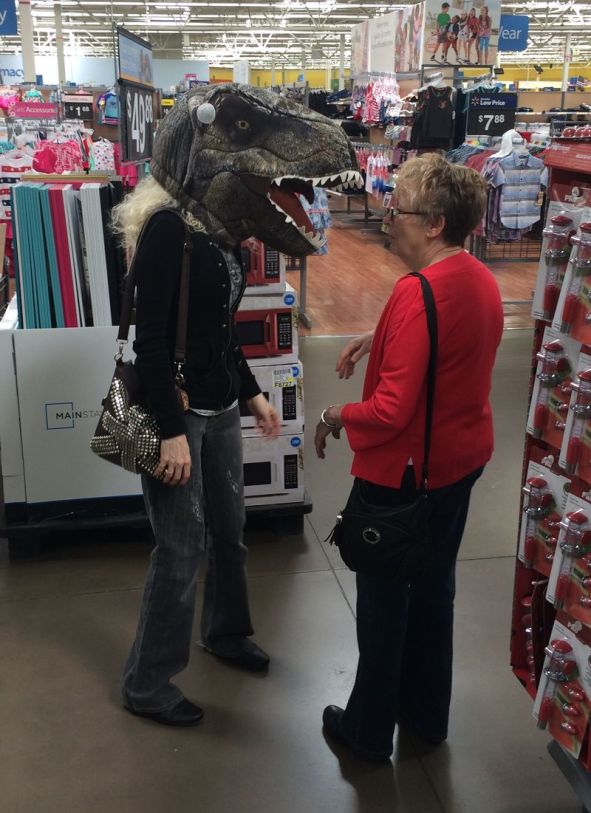 As you can see, my little mother is completely terrified!!!  I don’t think my whack jobs would be too impressed with it either.  Right, Abby?

I swear she’s just saying yes there.  Sometimes she’s a wee bit too animated.  Unlike these slugs: 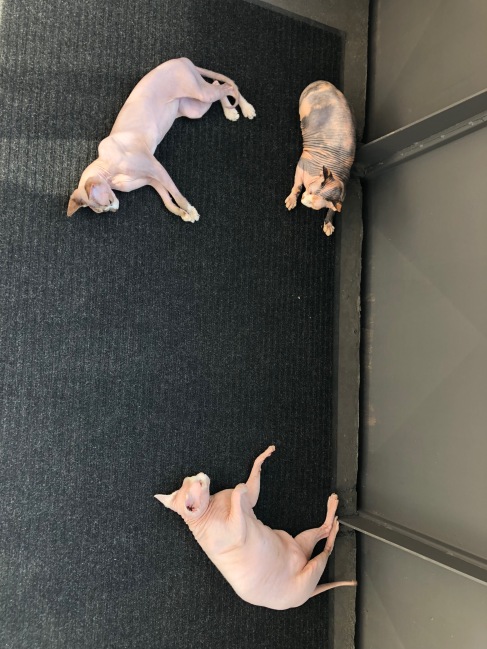 I must admit, Pinky is beyond adorable when she is content out on the warm balcony: 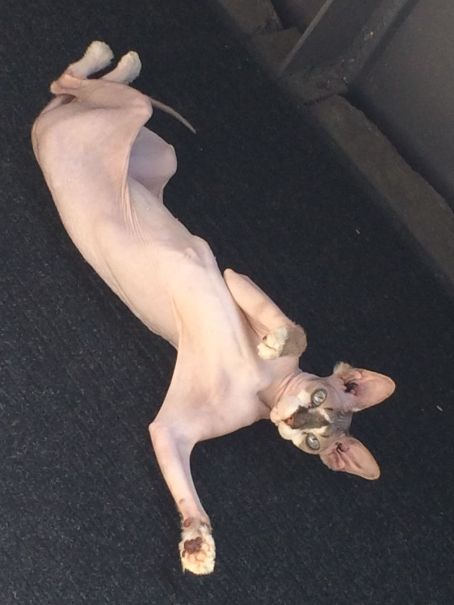 It was such a great weekend.  It felt like it went on forever, which to me is great!  I never really quite get the saying “It was such a long day!!!”  To me, that’s great!  Life is short so it’s awesome when it feels like it’s being stretched out!

Today’s symptoms: I have felt quite good over the last three days.  I’ve been sleeping so much better.  Nothing major in the MS department to report!  (It’s certainly a department I wish would get shut down!)