I got permission from the presenter of my award of merit to post his name and picture.  His name is Paul Hayes – after he presented the award, he gave a presentation on his experience in aviation to our group.  It was such an interesting and intriguing talk!  Everyone was so impressed.

I have the very nice looking award displayed at work.  Love it!

It was my day off today.  My mother met me at the apartment just before 9:00 so she could keep me company at my Tysabri infusion in Burlington.  I had the time in my calendar as 10:30, but it was actually at 10:00.  I felt so bad!  The nurse said she was starting to get worried because we’re always there about 20 – 30 minutes early!  Oops.  Anyway, got infused and within an hour we were back on the road.  I had made arrangements with the President of the local Air Force Association to meet him at the Canadian Warplane Heritage Museum and take a tour of the Lancaster.  It’s been a dream of mine for quite a few years to take a step inside this amazing plane:

I caught a couple pics of it doing a low and over at the St. Catharines Airport a year or so ago: 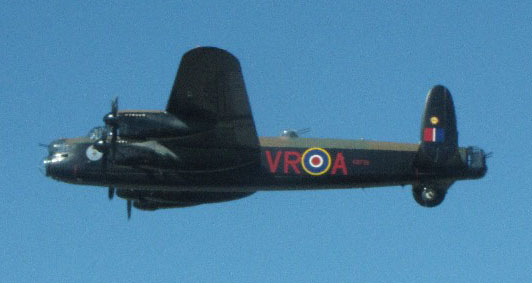 I think I had prolonged goosebumps for about an hour.  The Lancaster is as amazing on the inside as it is on the outside: 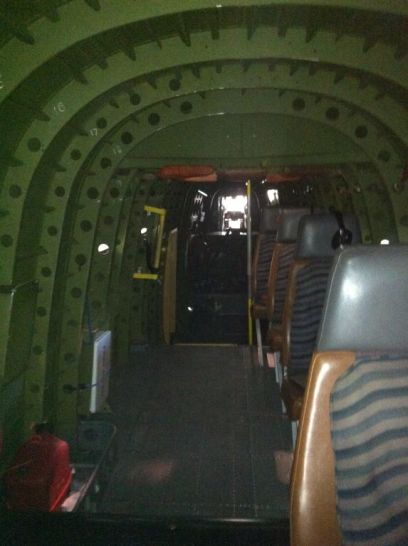 Jan and I were both shocked over how high up we were.

Here is moi in the left seat:

And from the outside, looking like a little speck: 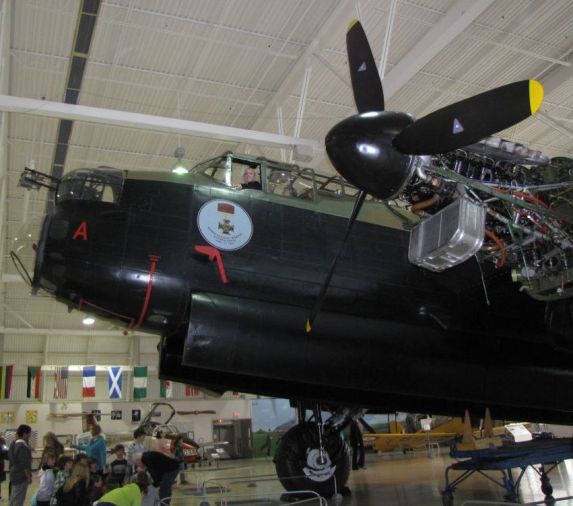 The amazing tour didn’t end with the Lancaster.  I’m probably grossly mistaken, but I think I sat in the Avro CF-100:

And a couple shots of other aircraft: 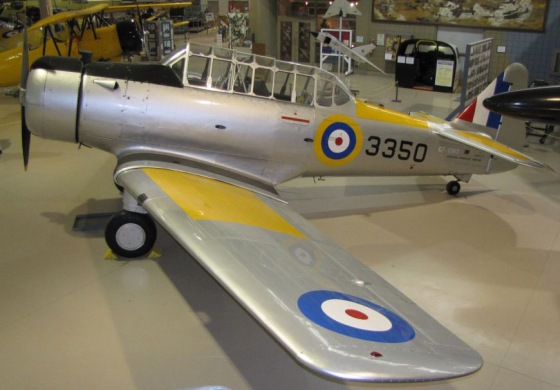 I wish we could have stayed longer (although we were there for almost three hours!), but the Tysabri started to kick in, causing me to feel flu-ish.  That was one of the best days I’ve had in a long time!

Today’s symptoms:  I basically had no MS symptoms this morning!  I started feeling yucky about four hours after the Tysabri infusion, but that’s to be expected.  Everything will be better after a good nights sleep!